Sons of Anarchy is set to air its final season this fall with the help of rockers Marilyn Manson and Courtney Love. 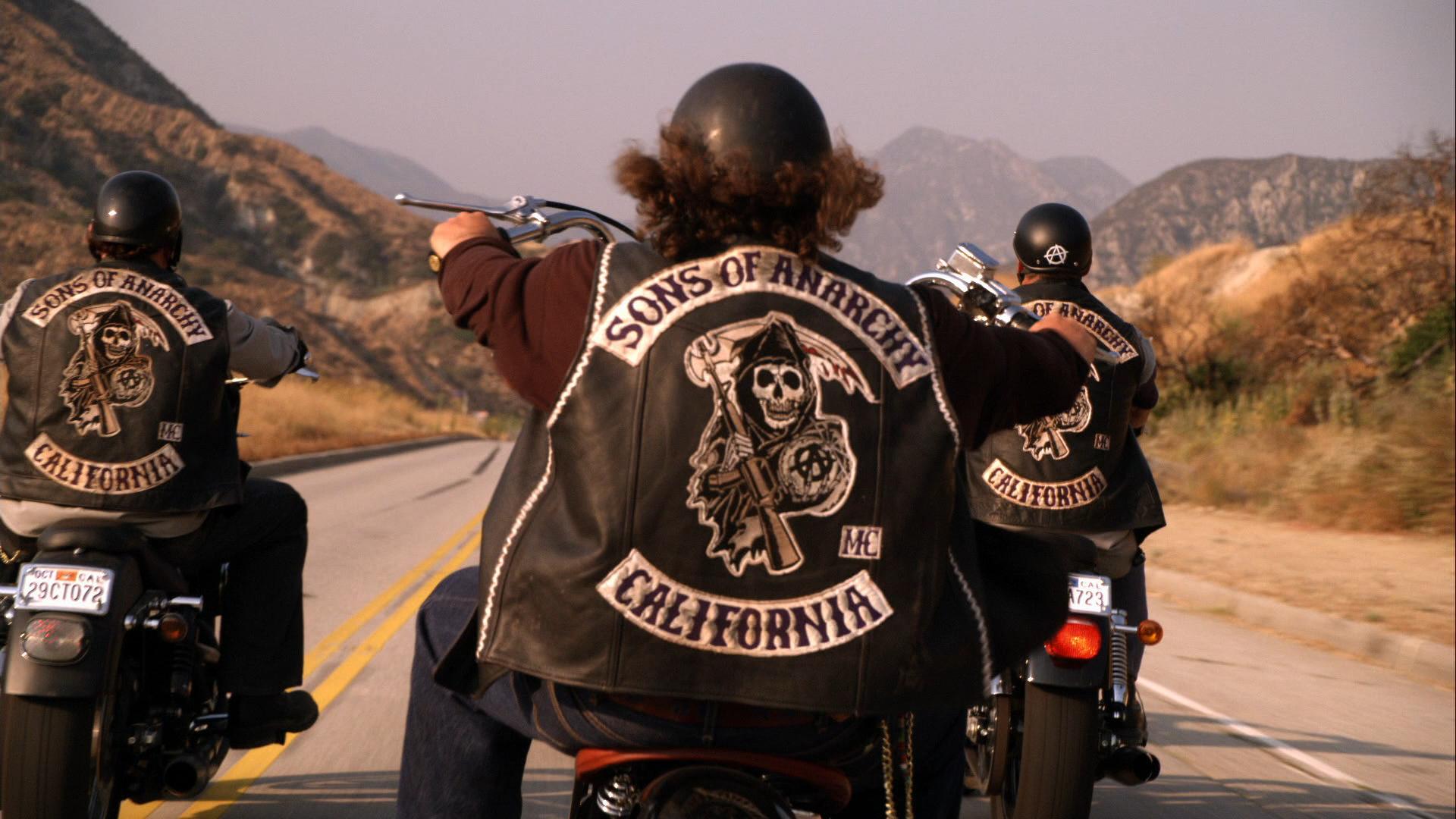 Alas, Sons of Anarchy will air their seventh and final season. An American television drama series created by Kurt Sutter about the lives of a close-knit outlaw motorcycle club operating in Charming, California, the show is FX's highest rated series ever.

We here at Nightmares are sad to see the series go, but we’re also excited about the awesome guest stars that are set to join the SAMCRO crew for their finale.

Most recently, it was announced that Courtney Love –front woman of the grunge band Hole and wife of the late Kurt Cobain, will be guest starring in a couple of episodes for this season. Love will play a primary school teacher for lead character Jax Teller’s son Abel.

Love at the 2009 Elle Style Awards


This will mark Love’s TV drama debut, although this isn’t the singer’s first acting gig. She previously had well-regarded turns in 1999’s "Man on the Moon" and 1996's "The People vs. Larry Flynt," the latter of which earned her a Golden Globe nomination.

Manson on SOA? Hellz Ya!

Marilyn Manson in the 1999 film Jawbreaker

Love will be joining famous rocker Marilyn Manson on Sons of Anarchy, who is set to play a white supremacist prison guard for the final season. Manson is also no stranger to acting, having made his film debut in David Lynch’s Lost Highway (1997) and made cameo appearances in Jawbreaker (1999) and Party Monster (2003).

This isn't the first time that Manson and Love have worked together. Love's band Hole and Manson came together for the ill-fated rock music tour "Beautiful Monsters" in 1999. Shortly after the tour started, Love left after several conflicts between her and Manson.

While the exact airdate for the seventh and final season of Sons of Anarchy has yet to be released, the series finale is set to start sometime in September on FX.

Are you an SOA fan?

Have you taken that quiz to find out which SOA character you are?

Check it out here!