The event will be held from Saturday August 6th to Sunday August 7th and features music, food trucks, and of course beer from several Ontario craft breweries.

The festival will have over 20 craft brewers including the local brewery at Niagara College, Silver Smith, and Oast House Brewery in Niagara-on-the-Lake. 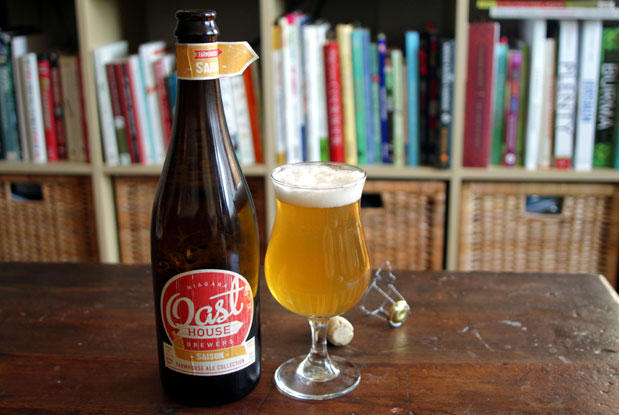 Plus, brewers such as Mill Street Brewery from Toronto and Lake of Bays from Muskoka, and Oast House Brewers from Niagara-on-the-Lake, will also be at the festival, showcasing what Ontario craft beer truly has to offer.

And of course, it wouldn’t be a Niagara festival without food trucks!

Plus, favourite restaurants from the area including Smokes Poutinerie, Chang Nois, and Syndicate will also be dishing out some enjoyable eats!

There will also be music all weekend including Wendy Lynn Snider, and Mike Lynch Band, Sea Perry and Back in the Daze on Sunday August 7th.

Visiting Niagara for the festival? Be sure to check out these summer fun Niagara Falls activities for you and your friends from Nightmares Fear Factory!